Plum blossoms, daffodils, flowering quince- ahhh early spring is so beautiful.  The heavy rains will really help green up the world.  Probably bringing a big growth of weeds- yes that is the green that takes over with the rain and warmth, so it is a great time to get out and weed before they get big and cumbersome to remove.   You can prep beds early and then cover them with a straw mulch to keep the weeds down until you are ready to plant.

To plant in the next couple of weeks (or wait til new moon at the beginning of March) – arugula, lettuce, spinach, peas, Asian greens like bok choy and tat soi, spring flowers- love in the mist, poppies, larkspur.   If you are lucky to have a place to start things inside- start peppers, eggplant and tomatoes.

I have some beautiful worm compost this spring so I wanted to share a bit about my worm composting success.  I have had problems in the past but my recent worm bins have been great.  After getting frustrated with rats in my compost pile I decided to try worm bins for my food waste.

My home bin is the easy, lazy method of starting a worm bin- I bought a big- 30 gal  plastic tub with a lid and drilled holes in the bottom and the top- for drainage and air flow.  I put in some shredded paper and some vegetable waste from the kitchen and a handful of worms.  Every few days I put about a gallon of kitchen waste in and layer it with shredded paper. It is a little too much food waste for such a small bin, so sometimes I put the food waste in my green bin that goes to Sonoma Compost.  My friend Nico who is really into worm bins told me puts a piece of plastic over the top of the food waste and it brings the worms up to the top more as they like that it is so moist.  Soon I will need to start a second bin and let this one finish its process and then harvest the compost.

At Ceres Community Project where I garden, we have a wooden bin that is about 20x 40x 20 inches.  It has a pretty heavy lid.  There we worked half the box first and when that was full we started on the other half and the worms moved over, leaving finished compost for us to harvest.  The compost is amazing, you have to be willing to sort out some worms when you harvest it as they don’t all leave.

Some problems people have with worm bins are:

I mostly use the worm compost in compost tea or when transplanting new plants – I see it as the extra special compost and use it in those extra special situations. 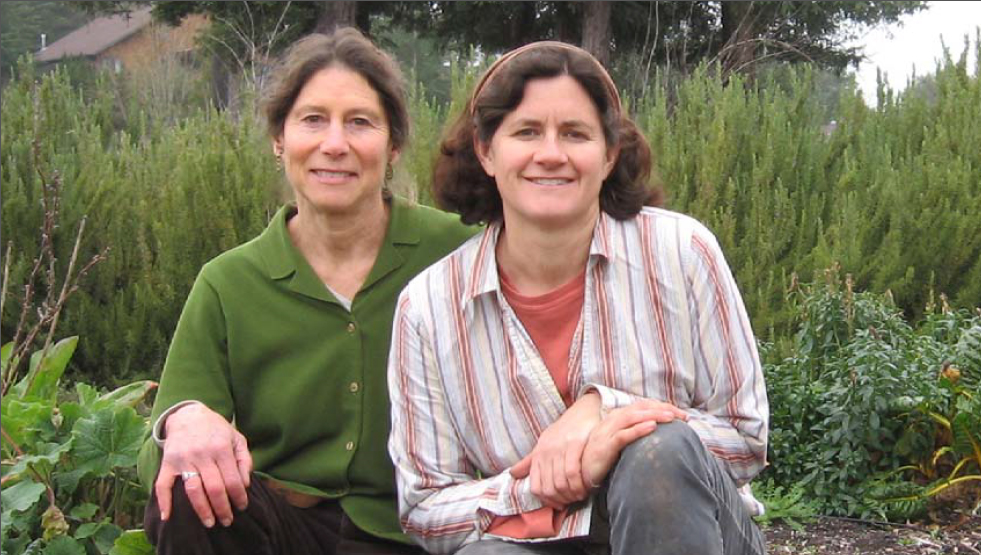